We've put some small files called cookies on your device to make our site work. We would also like to use analytical cookies to understand how our site is used and improve user experience. Analytical cookies send information to Google Analytics.

Let us know your preference. We will use a cookie to save your choice. Before you make your choice you can read more about our cookie policy.

We are currently closed. 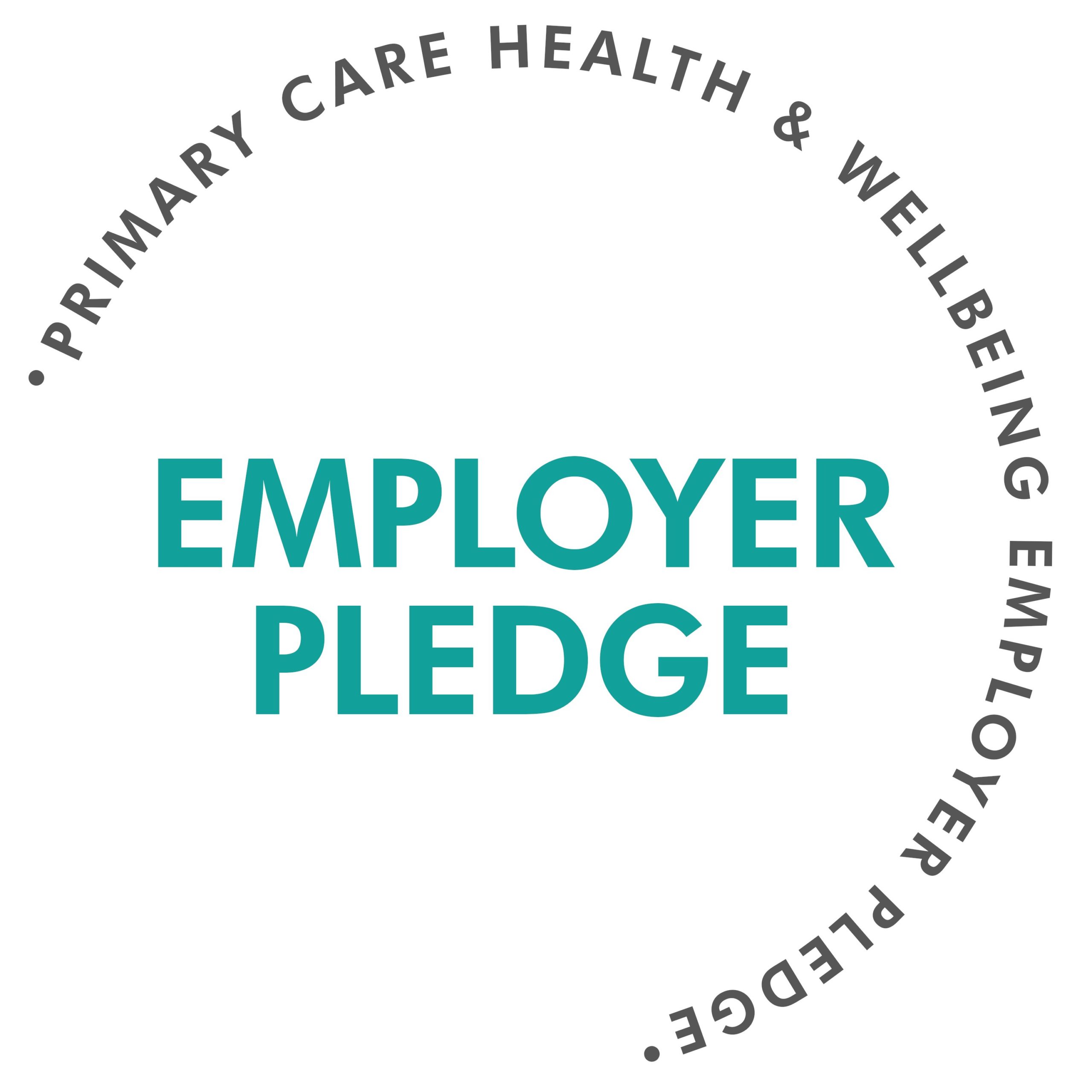 Bridge Lane Group Practice began as a fusion of two single handed practices which both started business prior to World War II. Dr Rowland practised from 240, Battersea Bridge Road (a stone’s throw from the present Health Centre) and Dr Young had a surgery in Queenstown Road near the junction with Battersea Park Road (where Turpin House is today).

Dr Young’s practice was destroyed by a bomb in the blitz in 1940 and he carried on in temporary accommodation until Dr Rowland’s death enabled him to buy the goodwill of that practice and merge the two, at the end of the war. The practice then continued at 238 Battersea Park Road (a house also owned by Dr Rowland).

When the National Health Service started in 1948, Dr Helen Canaval joined the practice (previously only men were registered with the “panel”) and soon after her husband, Dr Gustav Canaval, also joined.

Dr Young died in 1952 and Dr Mike Courtenay, who many will think of as the founder of the present day practice, joined the Canavals that year. In 1960 Dr Courtenay decide to separate and start his own single-handed practice at 525 Battersea Park Road; he had been seeing the majority of the patients, most of whom moved with him to his new practice.

Around 1968 Dr Courtenay took over the patient list of Dr Laurie Voller, who was retiring from a practice at the junction of Battersea Park Road and Alexandra Avenue. This enabled Dr Courtenay to offer a partnership, and in 1972 Dr Harry Dawson joined Dr Courtenay, and so began a lifelong friendship and partnership.

They moved into Bridge Lane Health Centre in 1975 sharing the building with two other practices. It was at this point that the practice first became a training practice, initially taking medical students from St Thomas’ Medical School, and then, in the late 1970’s, training GP Trainees from the St George’s Hospital Training scheme.

In 1986 Dr Elizabeth Snape joined Drs Courtenay and Dawson as a partner. At the same time taking over and absorbing into the practice the patients of Dr Golomb, who retired at the age of 88 having worked yards from where Dr Young practised in Queenstown Road before the war. Therefore, at this point, the practice was an amalgamation of four practices over approximately forty years. Dr Courtenay retired in 1989 and Dr Dawson in 1995. Dr Shelia Fitzgerald joined as a trainee in 1990, and became a partner in 1991.

In 1990 the practice took over Dr Ellis’ list when he emigrated, and in 1995 Dr Rosemary Wood joined the practice when her husband and GP partner Dr John Kelly retired, bringing with her the list that she and her husband had taken over from Dr Hynes in 1976. Now the fusion of six previous practices, the organisation took on the name Bridge Lane Group Practice.

Dr Rosemary Wood retired in 2000, and the practice has also welcomed, and said farewell to: Dr Terence Quirke, who currently lives and practices medicine in New Zealand; Dr Caroline Ellin, who moved to Somerset with her husband and children; Dr Elizabeth Woolf, who returned to Sheffield with her family to continue general practice in the area where she trained as a doctor; Dr Tess Harris, who continues to lecture part-time at St George’s, University of London; Dr Helen Pugh, Dr Simon Mills, Dr Helen Morgan, Dr Gillian Ostrowski and Dr Johannes Coetzee.

The present partners are Dr Rupal Shah, Dr Carolyn Bayer, Dr Judith Pearson and Dr Sadaf Zahur. Training has remained deeply embedded in the practice ethos. We now take medical students from St George’s Hospital and Imperial College Medical Schools and we continue to support and educate trainee GPs, now known as GP Registrars. The practice team has grown from one to forty.

You have an unread news item (1)